Enjoy 10% off of your online order with promo code promo10 !

Myrcene, a soothing terpene found in cannabis, creates it’s strong smell as myrcene is found in most cannabis strains.

Myrcene is a monoterpene and the most common terpene produced in marijuana. Its name is derived from the oil of Myrcia, a fragrant grass in Brazil. This compound has the rather pleasant odour, since it has been isolated by plants such as mangoes (Myrciaria dubia), hops, thyme, lemongrass, and verbena.

Myrcene is also found in high levels in cannabis, giving marijuana its signature smell. However, this smell varies between different strains of cannabis depending on the myrcene content.

Some benefits to myrcene are that it can lower blood sugar by suppressing gluconeogenesis, is antioxidant and antimicrobial, can be used as a sleep aid and muscle relaxer, can reduce inflammation and can help with pain relief.

Myrcene is also an effective treatment for insomnia when smoked or consumed by aromatherapy. It has soothing and relaxing effects and is often sought after during massages or aromatherapy sessions. However, it reacts differently in different people.

Finally, myrcene has been found to have anti-tumour properties in rats with cancer, but whether or not this means it can fight tumours in humans isn’t known. It could be beneficial in the treatment of breast, ovarian and skin cancers. 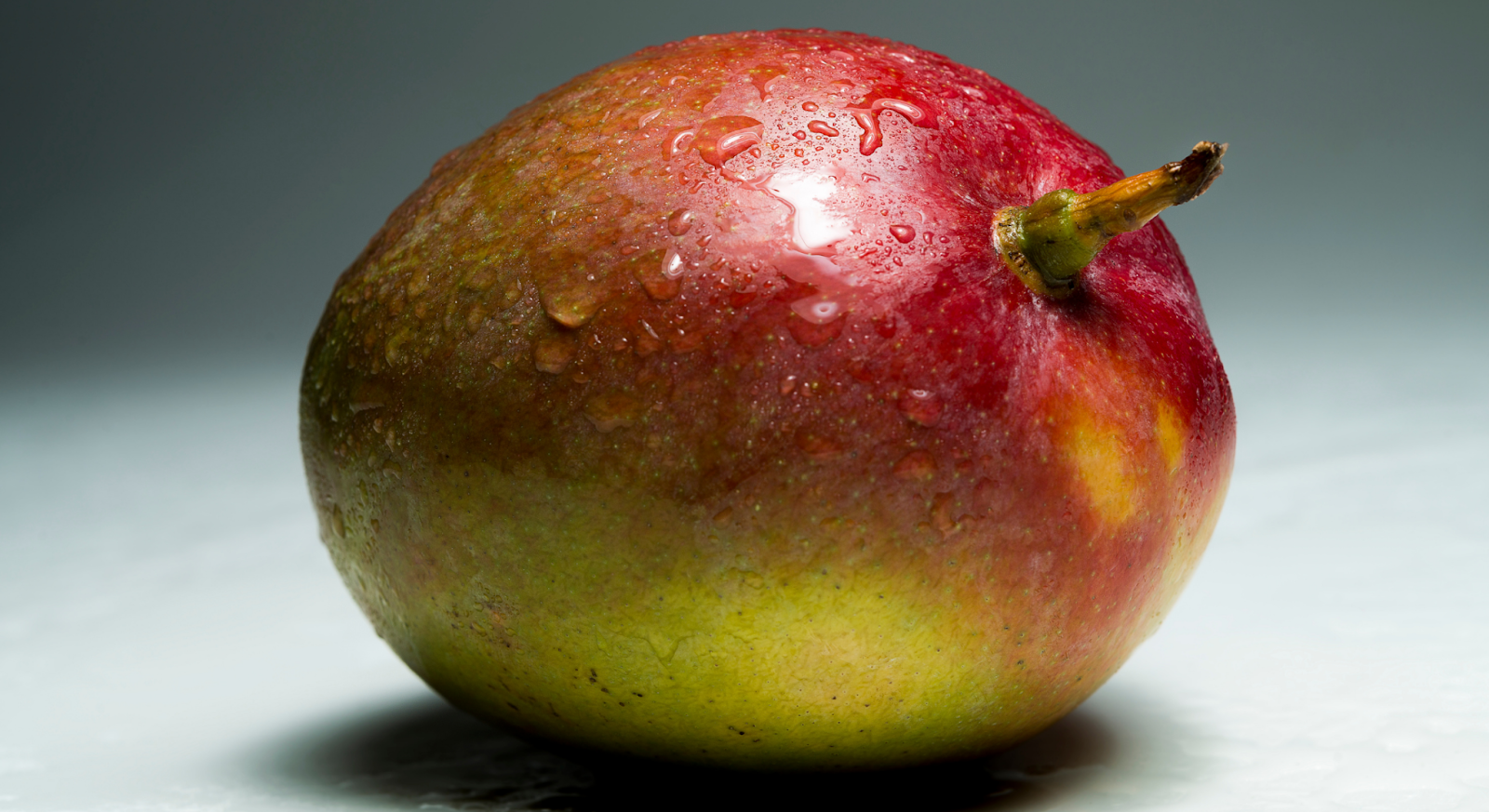 Myrcene has a sweet, earthy odour with fruity undertones. The sweetness comes from the compound β-myrcene, which also contributes to the smell of hops. When smoking a strain with myrcene in it, you can expect the smoke to taste sweet on the exhale, with a pungent, smoky smell.

Myrcene is found abundantly in marijuana; in fact, it’s the most abundant. The amount of myrcene present in cannabis will determine how ‘strong’ a particular strain tastes. The more concentrated the terpenes, the stronger the flavour. Some strains that contain myrcene include: